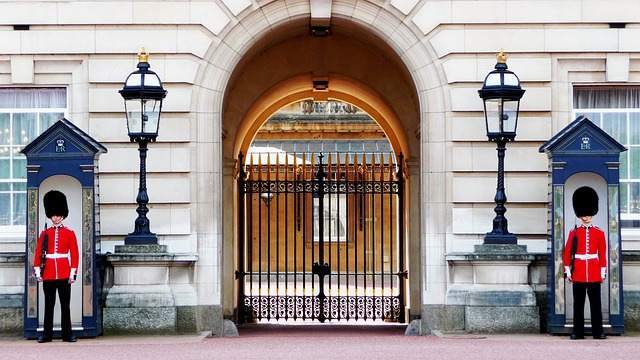 Having high security locks at home is not something that most people think about, however in Jan 2016 The Scotsman named Edinburgh as the top break in hotspot in Scotland with 5 suburbs topping the list for making insurance claims after being broken into. This does not make pleasant reading and may leave many Edinburgh homeowners feeling apprehensive or vulnerable, particularly those living alone.

Often being burgled is seen as being ‘unlucky’ and not really something that can be prevented and while this is certainly true in some instances, Police.uk have stated that “Homes with no security measures in place are five times more likely to be burgled than those with simple security measures. Good window locks and strong deadlocks can make a big difference.”

If you want to make sure that you are not one of the unlucky ones, make time to review your own home security now. Check that all windows and doors in your property have good quality locks. If you are not sure, get in touch with a good local locksmith who will be able to advise you.  New research has shown that nearly one in eight people are so upset after being broken into that they subsequently move house. The price of upgrading a few locks to high security deadlocks or upgrading the locks on your upvc doors, will pale into insignificance compared to this expense.

If you have been unfortunate enough to have been burgled in the past, you are not alone. Here are 5 well known people who have also had this misfortune

In 1982 unemployed Michael Fagan managed to break in to the Queen’s bedroom in Buckingham Palace. It is said that he spent some time in the company of the Queen before being removed by several policemen. He was eventually charged with trespass.

In 2013 a burglar broke into Steve Jobs home and stole some jewellery as well as several Apple products. He was eventually caught as a result of the stolen computers being tracked by apple software, which registered software updates being performed. He was sentenced to 7 years in jail for his crime.

In 2010 Kate Moss had her London home broken into while she was sleeping upstairs. She had some sentimental items stolen as well as a portrait by famous artist Banksy, said to be worth £80,000.

In 2009 Lindsay Lohan was one of a number of American celebrities who was robbed by an infamous group of high school students known as the ‘bling ring’. These upper middle class teens targeted wealthy home with poor security – open or unlocked windows or doors etc. A film was later made of the group’s exploits.

In 2015 Simon Cowell’s £10 million London home was broken into while he and his girlfriend and son were asleep. The burglars stole cash and jewellery. Simon joked later that he would maybe need to trade in his two pet Yorkshire Terriers who had not woken during the raid, for bigger guard dogs.

If you would like advice on making your home more secure, please get in touch or give Richard a call on 0131 603 7329. Door and window high security locks for your home or business premises can be supplied and fitted at competitive prices.